Michael is a combat veteran of Iraq & Afghanistan. He served in the United States Marine Corps infantry with 3rd Battalion 7th Marines deploying twice to Ramadi, Iraq, in 2005-2006 and 2007. Michael reenlisted during his second tour and transferred to Quantico to become a weapons instructor.

He is certified as a combat marksmanship coach, trainer and instructor trainer. He’s a formal school instructor, school trained designated marksman, small arms weapons instructor and foreign weapons instructor. Michael has trained over 50,000+ personnel in a variety of disciplines, from planning and executing operations to preparing training based on lessons learned. He is a master instructor.

In 2011 Michael transferred to Camp Pendleton and deployed on a third combat tour, this time with 1st battalion 5th Marines, leading a section of embedded advisors through Kajaki & Sangin Afghanistan.

Having served in two wars, over 8 years of service in the Corps, Michael was honorably discharged as a Sergeant. Now he is an entrepreneur, author, speaker, and business LEADER focused on developing an infrastructure and culture of accountability inside growing organizations.

In March of 2016 he presented at TEDxRaleigh, “What’s Your IED: How to Add Value During Life's Explosive Situations”, combining military and personal experiences in an effort to bridge the lives of veterans and civilians. This one talk has cultivated many wonderful relationships between veterans and business leaders.

Michael created the "Wear It Right" Marine Corps uniforms guide. Making life easier for Marines and Sailors still in military service. He continues to work with fellow veterans and patriots to support our military service members.

Michael is the founder and Chief Advisor at 5Paragraph.com, working with business leaders around the globe, calling upon his military and entrepreneurial experiences to assess, train, advise, and assist businesses in the implementation of the 5P Military Management Method For The Modern Workforce. Empowering leaders with an action oriented business management tool focused on business creation, growth, and long-term sustainability.

At heart, Michael is a writer and presenter.

His creative "50 Word Short Stories" ensnarl the soul. They were written for you, the free thinker and wondering spirit. You laugh hard, love hard, and keep fighting.

Michael is available for interviews, keynotes, workshops, and breakout sessions.

Hire Michael J. Penney to speak with your group about ...

- How to breed a culture of accountability

- Great Leadership - Focus On The Nouns: Put the right people, in the right place, with the right things and they will accomplish any mission

"The greatest influencers have been my Mom & Dad!" - Michael J. Penney 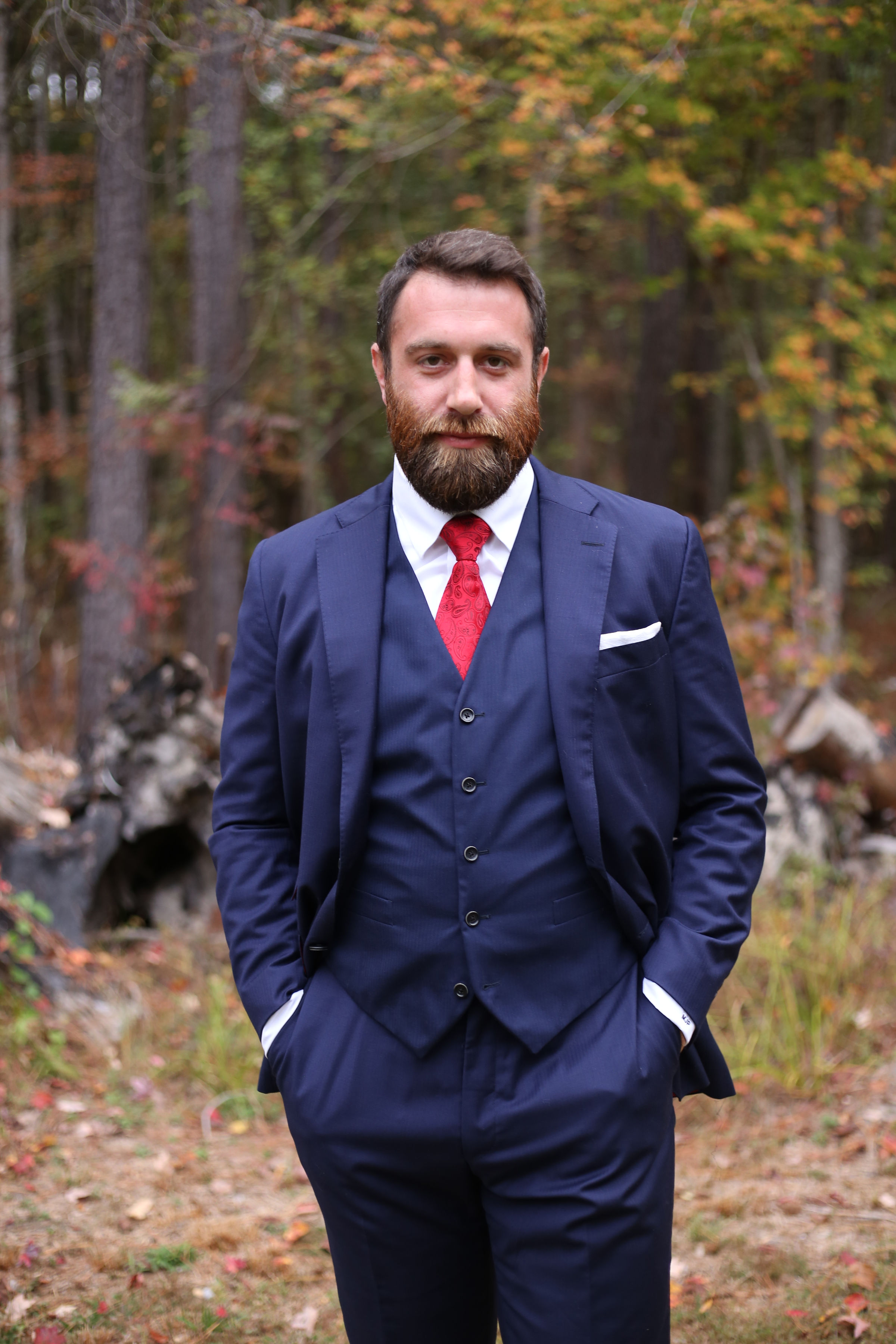